I wanted to share with you guys a fun event I went to hosted by Toast from the Host.

I recently met up with some other Houston bloggers at Pink's Pizza! Y'all, I've had Pink's before in the past and it has always been a fav! But to be honest, that was before my food allergies. Well, not only were the cooks and manager super accommodating, the pizza was the BEST pizza I've ever had.

I ordered a gluten free pizza with jalapenos, pepperoni, bacon (of course), black olives, and goat cheese. I have a cow's milk allergy, so I typically can't have cheese. When they brought my pizza, it was SO delicious! After two pieces, I realized there was cheese on it but I didn't want to say anything because I felt guilty (and it was good LOL), but I ended up finding out that it was a vegan cheese which I had never tried! I kid you not, it was hands-down the best pizza I've eaten.

I highly recommend you guys checking it out! 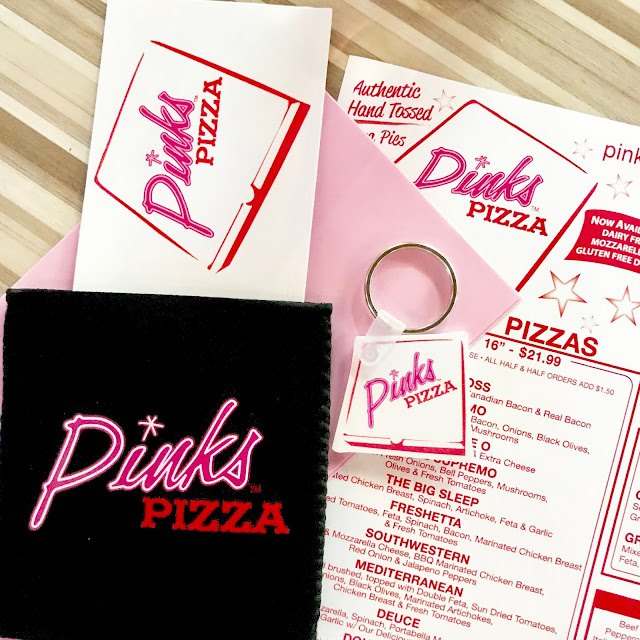 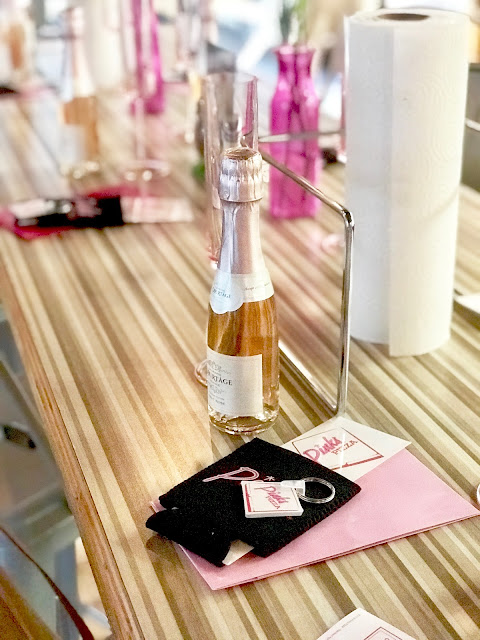 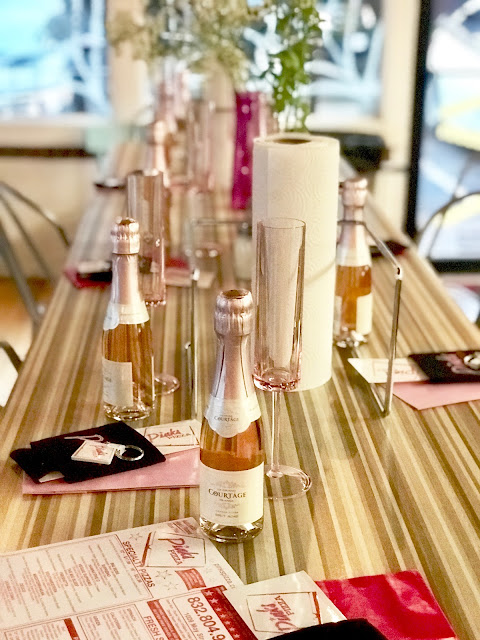 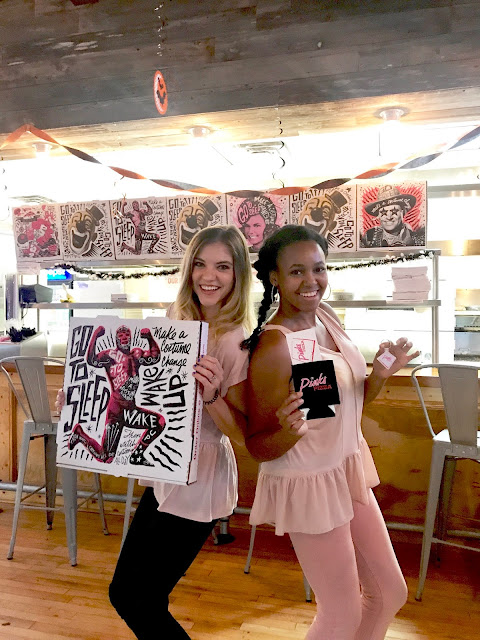 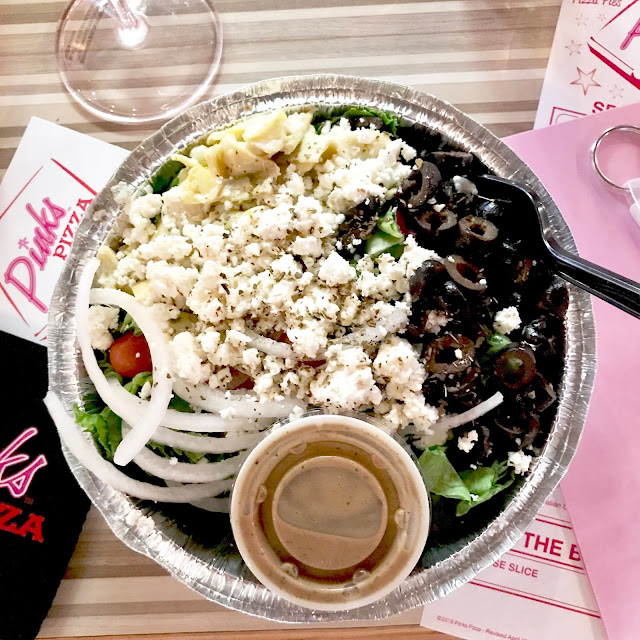 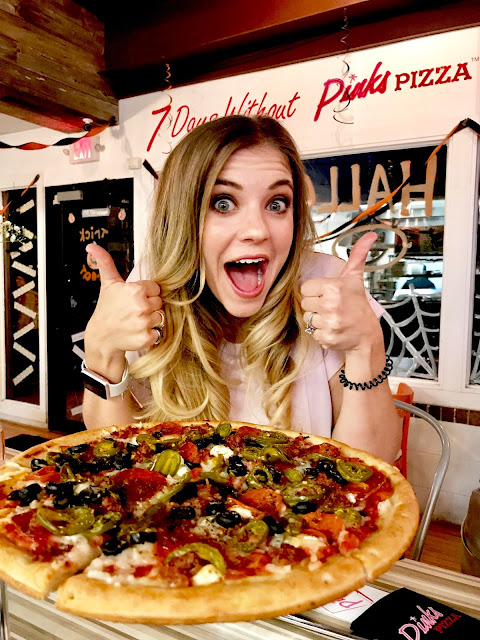 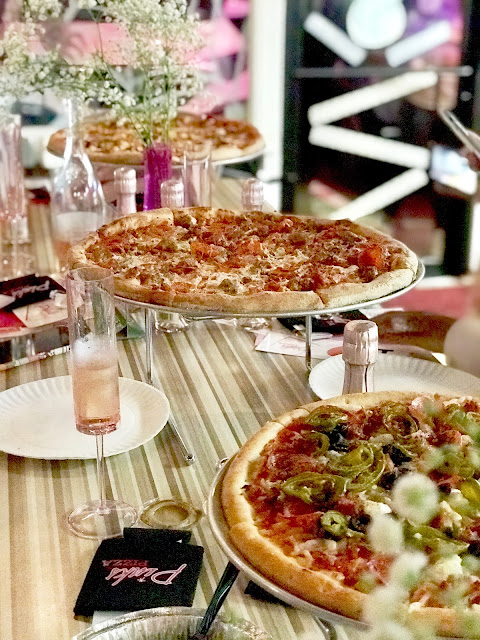 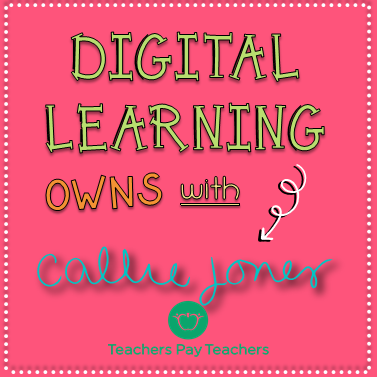 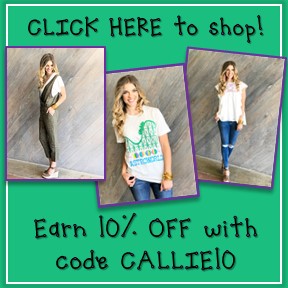 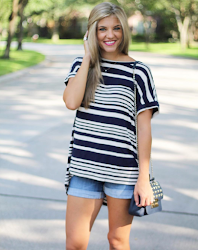 My name is Callie Jones! I love to help others, I love 30A (Florida), I love God + Family + Friends, I love my jeep & I love food. Fun and Sun Without the Buns is a lifestyle blog with a purpose to motivate, inspire & help females get on the right track towards a healthier and happier life style! Here I will share with you fitness & fashion tips, what's in my lunchbox, healty and satisfying recipes and inspiration for your daily life. 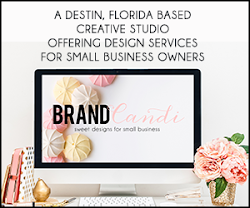 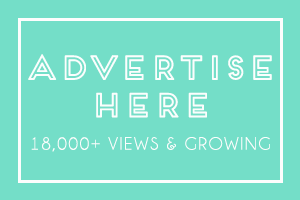